Halloween is a big ‘event’ that pretty much centers around candy. I thought you’d enjoy some ‘fun facts’ about candy that I found pretty fascinating…

->It’s been reported that the average American eats 24 pounds of candy a year, and most of that is likely consumed right around this time. The average person consumes 22 tsp of sugar a DAY, 75 lbs a year 🙁

->How many licks does it take to get to the center of a Tootsie Pop? On average, a licking machine designed by engineering students at Purdue needed 364.

->A whopping 90 million pounds of chocolate candy is sold during Halloween week.

->Milky Way bars weren’t named after their home galaxy. The name comes from a type of malted milkshake that was popular in the early 1920s.

->After Candy Corn, the leading best sellers at Halloween are as follows: Snickers, Reese’s, Kit Kat and M&M’S.

->Why is bubble gum pink? When it was invented, pink was the only food dye on hand. 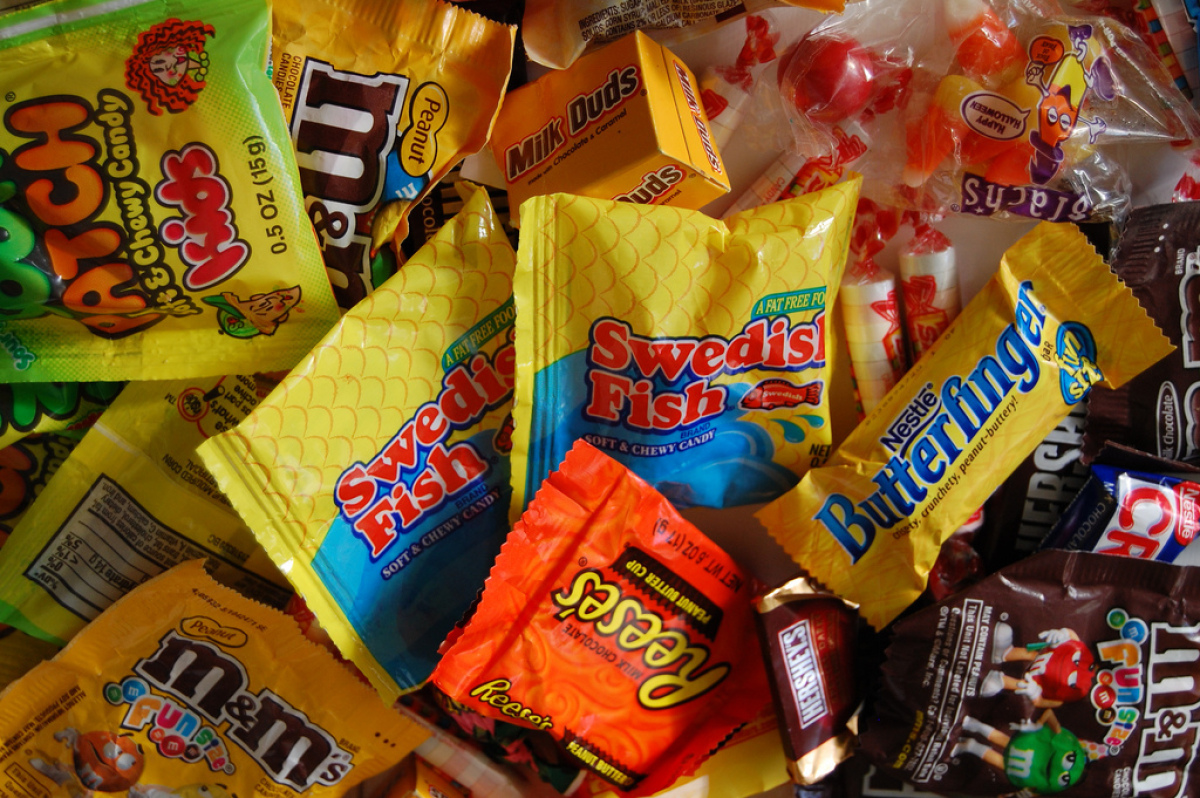 ->During World War II, Tootsie Rolls were added to soldiers’ rations because of their durability in all weather conditions.

->Milky Way bars weren’t named after their home galaxy. The name comes from a type of malted milkshake that was popular in the early 1920s.

->Artificial dyes used in M&M’s and other candy have been linked to ADHD in kids. 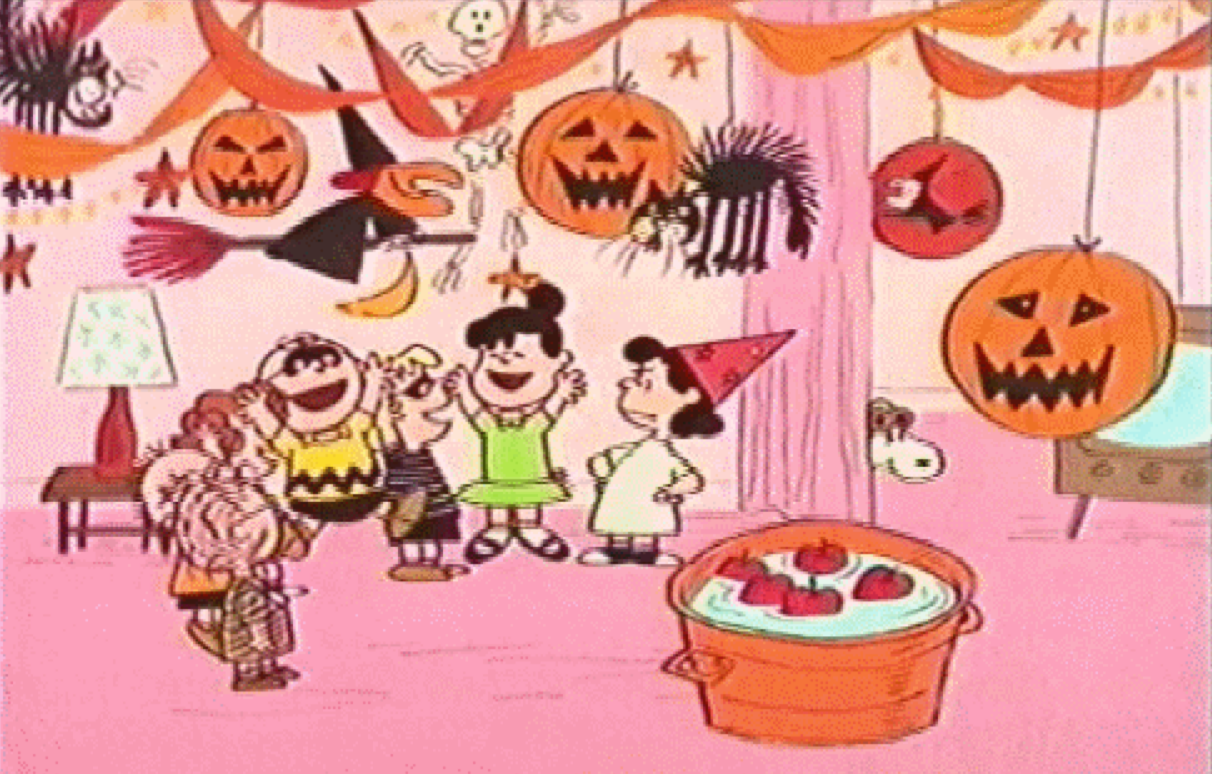 ->The 19 ingredients in a Butterfinger bar include TBHQ — a preservative chemically related to butane, also known as lighter fluid.

->Vanilla, strawberry, and raspberry flavorings in candy are sometimes made with castoreum, an extract made from beaver butt excretions. (Blech!)

Candy gets a pretty bad rap these days. There’s not really room for much of it in a healthy diet. (Scroll down for a recipe for a healthy treat you could have any day though).

So what do you do on Halloween?

Now, I don’t want to be like my old neighbor ‘Stan’ at Halloween…he was a nice enough man, but he just didn’t get it around Halloween – he gave out Bible verses to little Trick or Treaters who came to his door. I don’t want to offend anyone, and Stan likely had very good intentions, but honestly, his message was probably lost on the little ghouls and goblins on Halloween…

So, in the spirit of Halloween, I suggest that you indulge in a few treats, feel crappy and then get right back onto your clean eating plan right away 🙂

You could do this workout below and then enjoy a treat from a recipe from my friend, Flavia Delmont’s Skinnylious Cookbook. 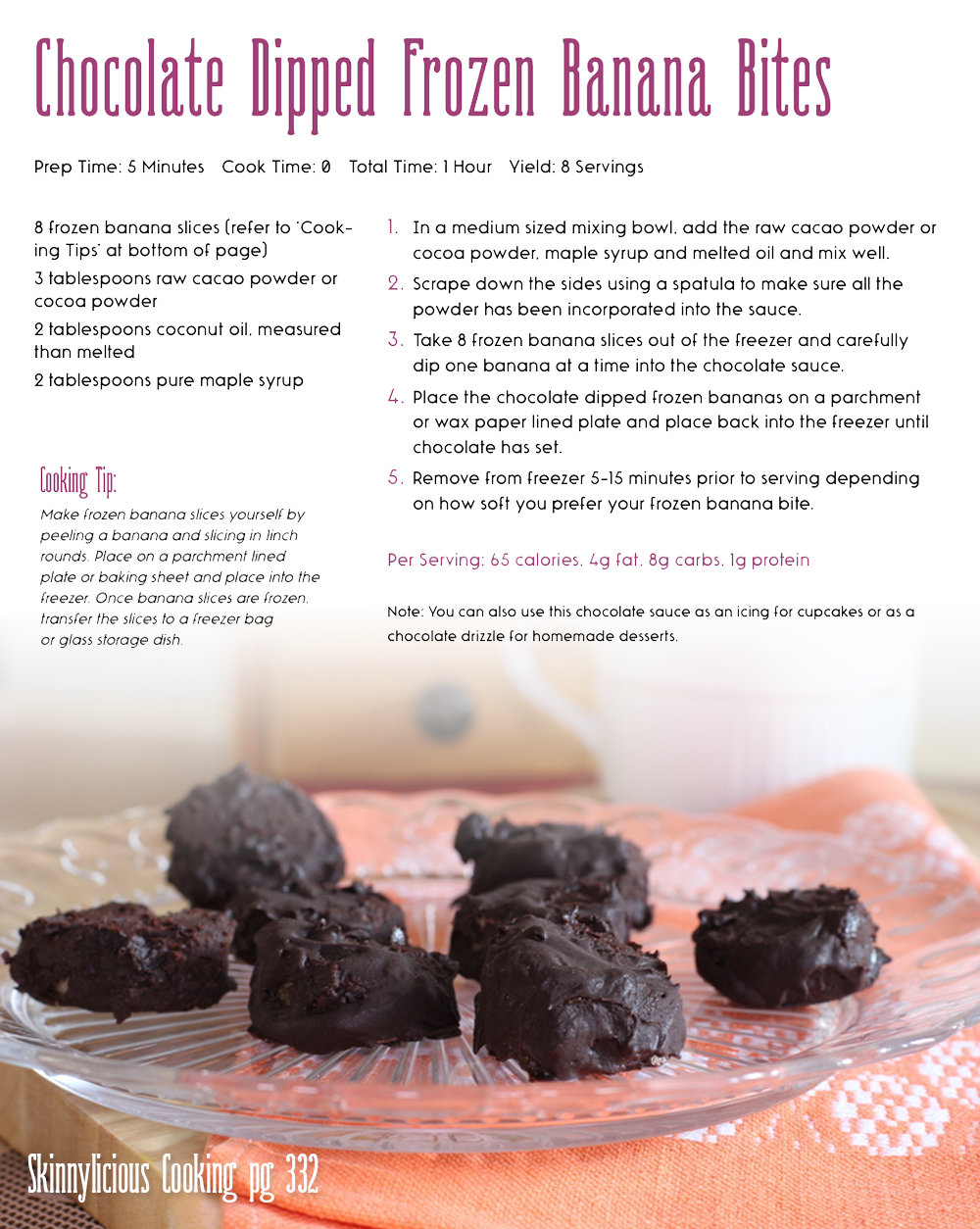 Have fun with this workout: 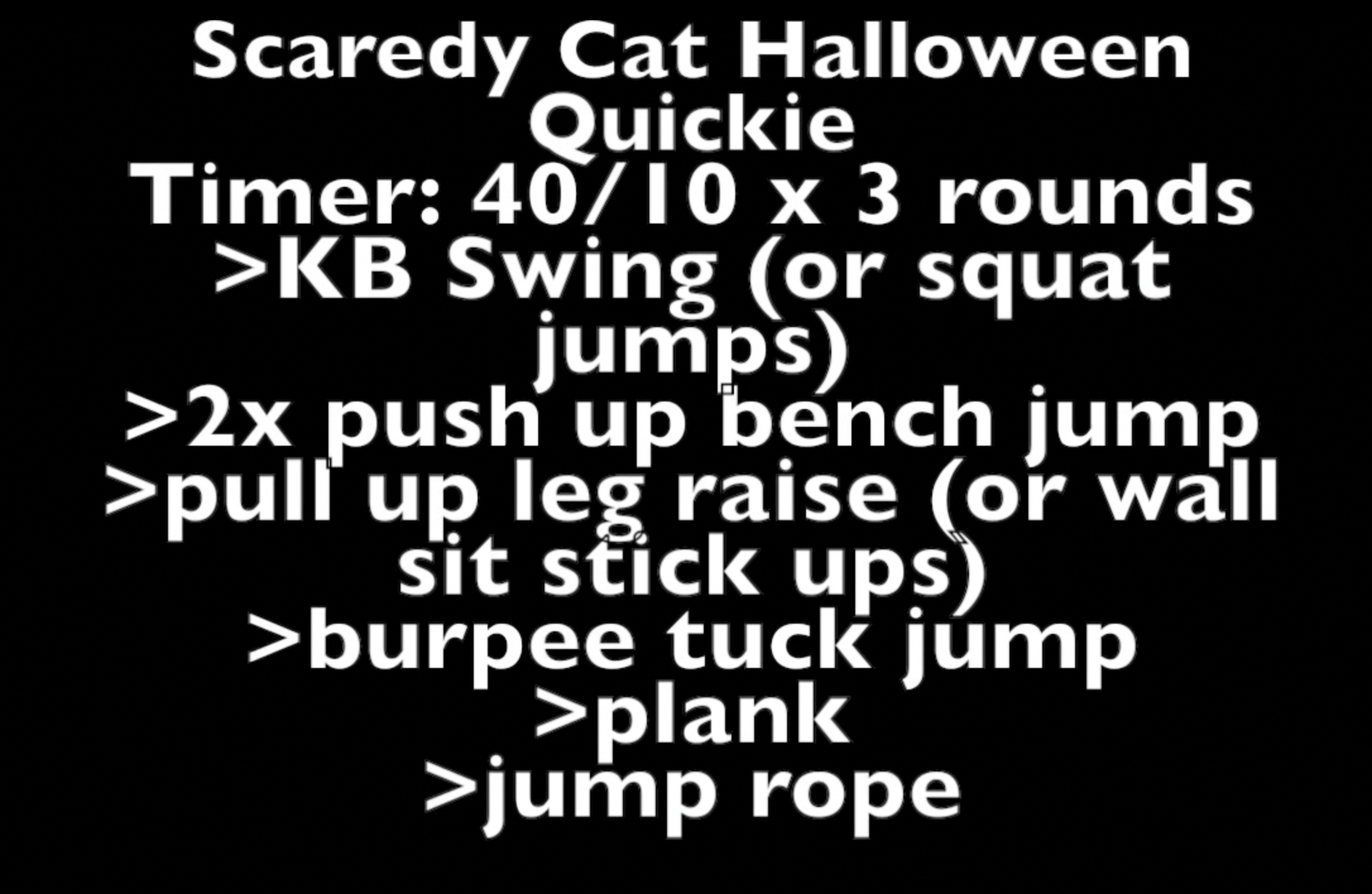 You’ll get good and sweaty with this one while you work your entire body.

Remember that you can have a treat and not sabotage your health in the process.

Give Flavia’s recipe a try and find more of those in her beautifully illustrated cookbook with over 150 healthy and easy to follow recipes here. 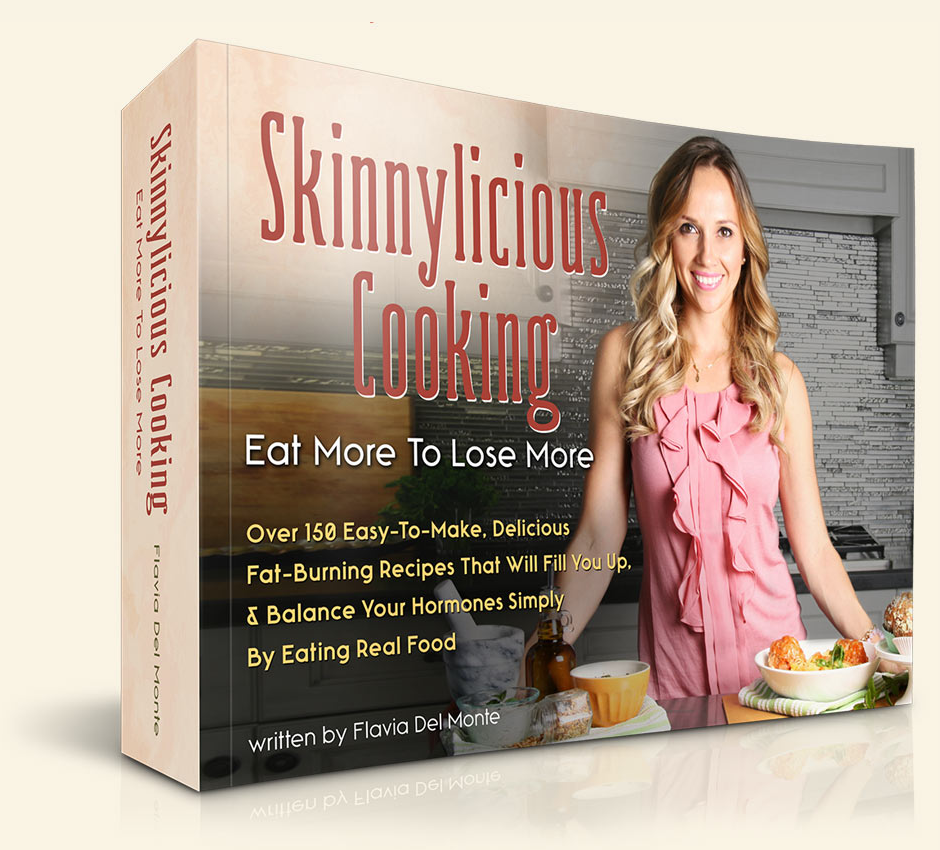