Remember Big Mike? We did a challenge workout here. Mike is a great sport. 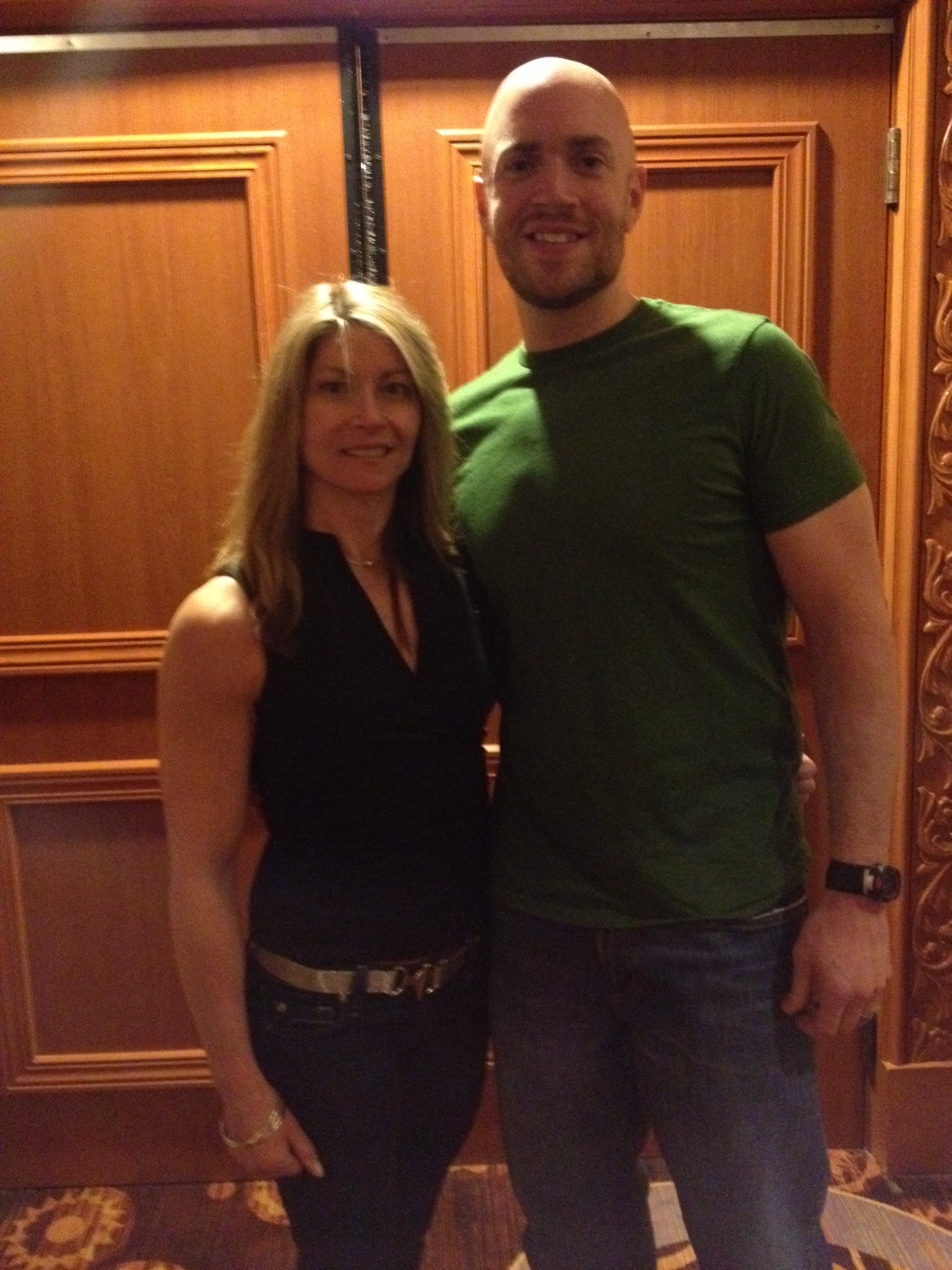 Mike also has an interesting story. He’s actually lost over 100 lbs, he’s got a perspective about weight loss that I will never have since I’ve never been over weight. He’s an inspiration really. Here’s someone that had trouble climbing a flight of stairs and now he does amazingly challenging workouts. He’s cool with sharing his story with you and he also has a great workout at the bottom of the post…

Take it away Mike:

Challenging Yourself to Finish Strong

I am a big fan of Shawna.  I just read her post about the human flag and it’s ridiculous how good of shape she is in.  I suspect most people in their 20’s wouldn’t even think about trying something like that, but Shawna isn’t afraid of a challenge.  And I’ll be honest and awkward, here too. 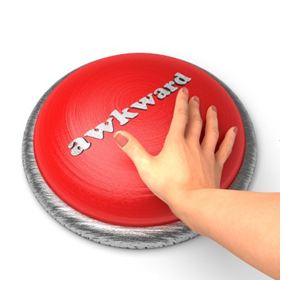 Finally, I no longer kid myself and clicked on the link because I knew she would be doing the pigtail thing… the human flag was just the bonus.

Well, isn’t this awkward?  And it’s good “filler” as well, kinda’ like the royalty free image of an awkward button I threw in.  Let’s move on.

Shawna and I know each other pretty well, but you may not.  So, I’m using this as an opportunity to let you get to know me a little bit.  As a matter of fact, you may have been in my shoes.

I was playing football on the playstation and threw an interception.  I was so upset, I threw down the controller out of frustration.  That’s when it hit me.  As I bent over to pick up the controller, I couldn’t see my feet and realized I wasn’t the person I was meant to be. 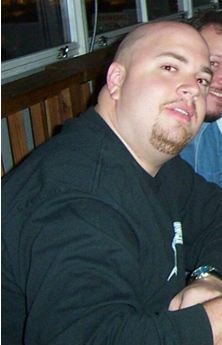 What happened to me?  Why did I let it go this far?

Then I remembered all those breakfasts of iced honeybuns and soda.  I remember going to fast food restaurants and getting super-sized meals along with refills of sugar-saturated soda (super-sized of course).

Flashbacks of walking through the door of my house and eating close to an entire bag of chips as I tried to decide what to eat for dinner, which was a frozen pizza followed by huge bowl (or bowls) of ice cream.  I obviously didn’t log my calories, but if I were to guess, I would say it was near 10,000 calories/day on some days.

If you combine that with a desk job, you have a guy that is depressed, tired all the time, sluggish and loses his breath after just going up a short flight of stairs in his home.

Something had to give, and I finally reached that point in my life where I had enough.

The switch was flicked.  I was going to jump on the New Year’s Bandwagon and become the person I once knew.  I realized that I was ashamed of not only what was going on the outside, but more importantly, of who I was on the inside.

So, I jumped on the New Year Bandwagon like everyone else.  The thing that set me up for success was that I set a specific goal.

I was going to lose 50 lbs by vacation – no excuses.  I was either going to hit that mark or die trying.  And certainly, I felt I was going to die.  The first day, sweat was trickling down my face and I was breathing so heavy, feeling exhausted.  My shirt was soaked.  Finally, I was able to grab the keys that had fallen down on the ground.

Oh c’mon – that’s freaking funny.  It took me like 5 minutes to come up with that.  The zebra even thinks it’s hilarious. 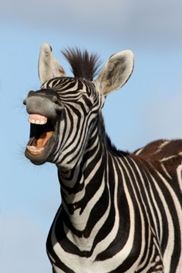 Whatever.  Anyway, I hopped in my car and drove to my old high school, looking to battle the track head on.

After just one lap, I honestly was exhausted.  I’ll be honest with you, some doubt entered my mind and I wondered if I was going to make it.

But I had a goal in mind, and like I said, I was going to die making it.  Fast forward 6 months later…

I Started to Discover Who I Truly Was

I wasn’t afraid to go out again.  My confidence started to soar and I was starting to enjoy life again.  I had controlled something that had a hold of me for so long, and it was invigorating.

I knew that by finishing strong, I was making a difference in my life, which would ultimately help me inspire others.  I was setting myself up to pay it forward, and I didn’t even realize it then.

Since then, I’ve lost another 30 lbs, bringing my total of l05 lbs.  It’s hard to believe that I have lost 105 lbs – I still can’t quite wrap my head around it. 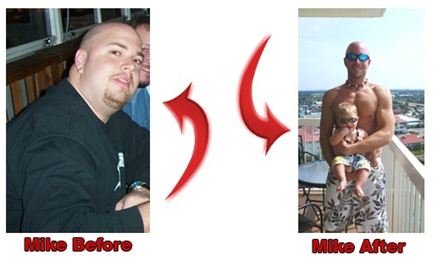 So, that’s another reason my Workout Finishers Program is so important to me.  It ties in with my story and it’s a part of who I am and what I believe in.  We all stump.  We all make mistakes.  But it’s not how you start, it’s how you finish.

This program has been a huge influence on losing my last 30 lbs – sure.  But more importantly, it reflects who I am and what I’m about.

I’ve had clients lose those last 5-10 lbs as well as up to 70 lbs using these Workout Finishers.  But that’s just the bonus to me.

Seeing them discover what they can accomplish, watching them bust through a plateau that they THOUGHT they had and letting them release the “machine” that I truly believe is in all of us has been the rewarding part for me.

How to Finish Your Workout Strong

I spent all this time telling you where I came from, I didn’t even tell you about how to even finish your workout with a metabolically demanding workout finisher. So let’s do one – knock this finisher out after your next workout.

(My mentor, Craig Ballantyne brilliantly named this one)

Do the following circuit one time, resting only when needed.   Record the time it takes you to complete the circuit.  The next time you perform this finisher, try to beat your previous time.

Boom goes “that’s my story” dynamite, and boom goes the fat burning.  You can do this.

Whatever your goal is, finish strong, 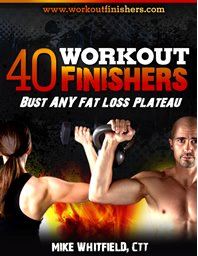